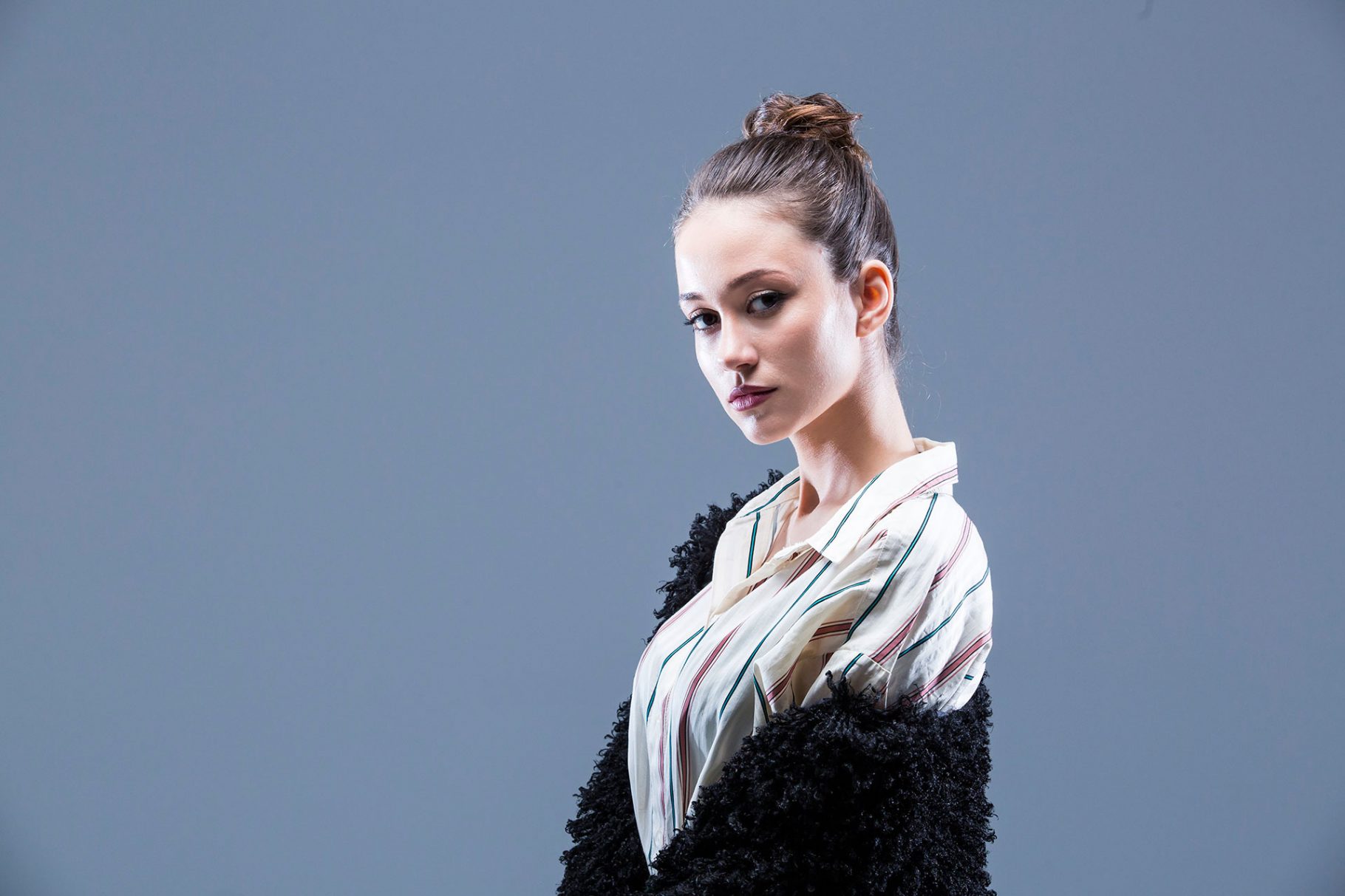 Denitsa Karaslavova is a Bulgarian singer and songwriter. She was born on June 16th, 2002 in the city of Parvomay. Currently she lives in Plovdiv. She starts making music at young age and participates in many contests. Her musical education is related to singing with choir “Detska Kitka” in Art Voice Center. Her vocal teacher is Rumyana Ivanova. From 14 years old she learns playing at guitar. Her teacher is her father. Other musical instrument she finds interesting is piano. Writing poems is her favorite hobby which helps her writing lyrics. Acting is other passion of hers.

Denitsa Karaslavova’s first participation in a competition is at the festival “Maritsa Eurovision” in the village of Graf Ignatievo in 2010. She is only 8 years old then and won the second place. Also she takes part in the Youth Festival for Theatrical, Musical and Dance Art “Roshavata kotka” in Plovdiv only a year later. The award there is a diploma for participation in the “Music” category.

Another recognition for the talent of the young singer is from 2015 when Denitsa reaches 2nd place at the National Youth Competition with International Participation “Fifteen Tulips”. In the musical contest she appears again 3 years later, this time ranking third among the winners.
The young lady also won two awards with appearances at the National Competition for Performers of a Fun Song in Plovdiv first in 2015, then in 2018. In the same year Denitsa appeared in “The Voice of Bulgaria” where she was part of Polly Genova’s team.

From 2018 Denitsa is an artist of Monte Music. Her debut single, “Mozhe da mi se obadish” has become one of the most loved songs in Bulgarian pop music. Her hit became a school bell for the beginning of the classes at Middle school “Prof. Dr. Assen Zlatarov “in the city of Parvomay, where she is a student.