The place is the Bulgarian Army stadium and the date is June 10, 2020

Vladimir Ampov – Grafa and his show are going out of the limits of the concert halls. The performer, who has become a benchmark for uncompromising stage performance, will work for a year on his concert at the Bulgarian Army stadium. The date is 10 June 2020 and the tickets are already on sale.

There is no doubt that the forthcoming event will be suited to the last detail in musical terms, will meet the latest trends in the stage performance and will bring many surprises and unforgettable emotions for the fans of the Bulgarian Army stadium. After a series of sold-out tours all over the country, two consecutive dates in Hall 1 of the National Palace of Culture and a concert in our largest Arena Armeec which barely gathered everyone who wanted to hear and see his show, the logical continuation was the release of a big an outdoor scene, an opportunity that the sports stadiums all over the world provide. 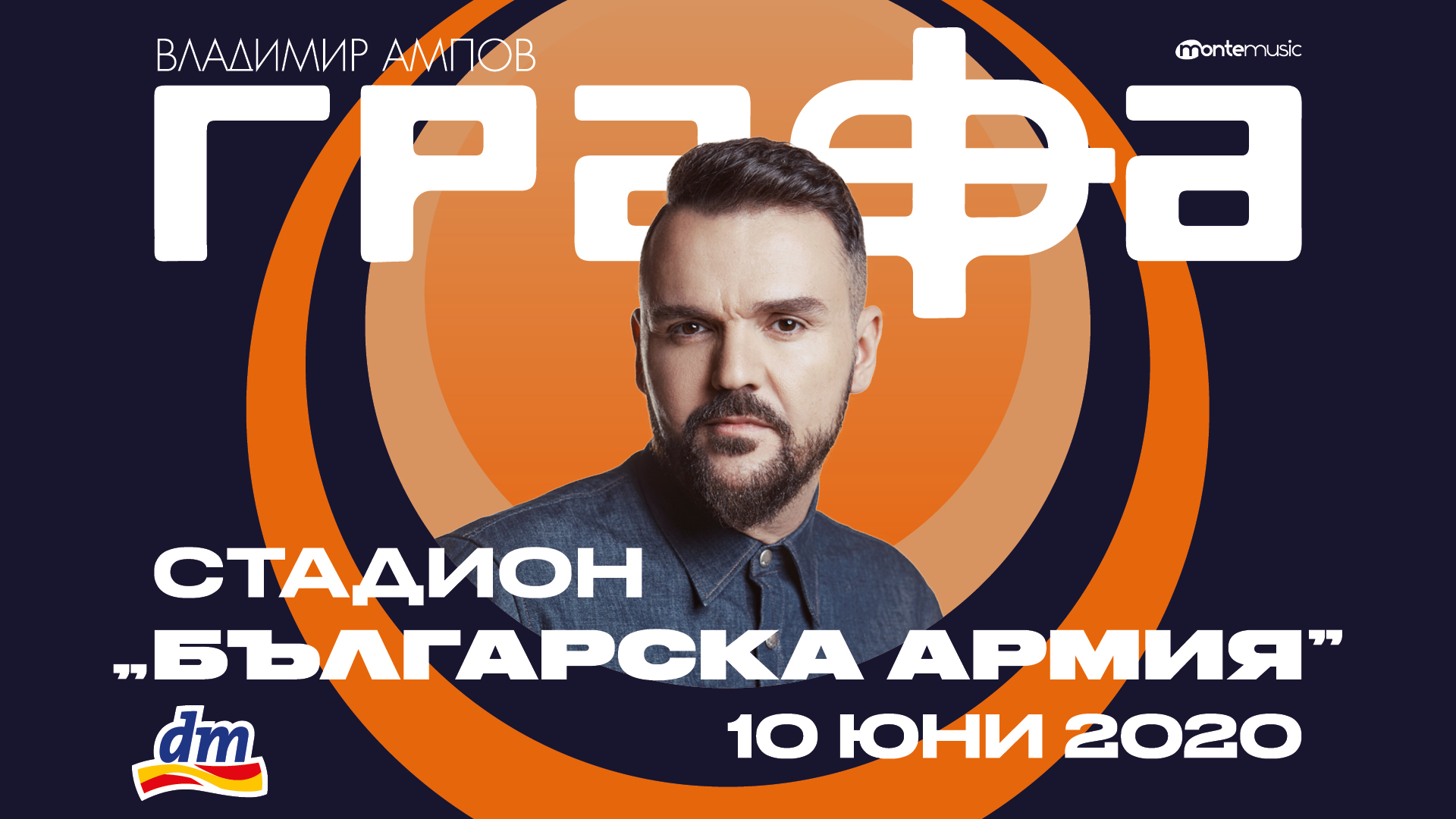 Boris Bojadiev – Borche (drums), Miro Ivanov (guitar), Vasseto Krumov (guitar), Krasi Todorov (keyboards), Alexander Obretenov (bass guitar), Ventzi Trifonov (clarinet, saxophone etc) and the vocal trio LaTiDa are the musicians with whom Grafa shares the great scenes and who have proved that besides the perfect professionals are people who are unreservedly giving away and winning the hearts of the audience.

For his concert on June 10, 2020, Grafa says: “Singing outdoors in front of tens of thousands will be a combination of shared musical emotion, a sense of freedom and total energy. The audience of my concerts is the biggest catalyst and cause of their success. A few days ago I drove to the grounds of the Bulgarian Army Stadium – a beautiful place in the heart of Boris’s garden, surrounded by greenery. I immediately presented it at the concert night. Thanks to everyone who stood behind the organization and supported us, we are ready to start preparing for June 10, 2020 now”.

The news of the big event comes along with the release of the new studio album of the musician “Stranichen nablyudatel”. It is expected that at the concert at Bulgarian Army stadium, Grafa will perform his biggest hits and songs from the new album. Fans who want to guarantee their best location on the stadium can now keep their place in the Eventim network and ticket prices are from 25 to 60 lv. 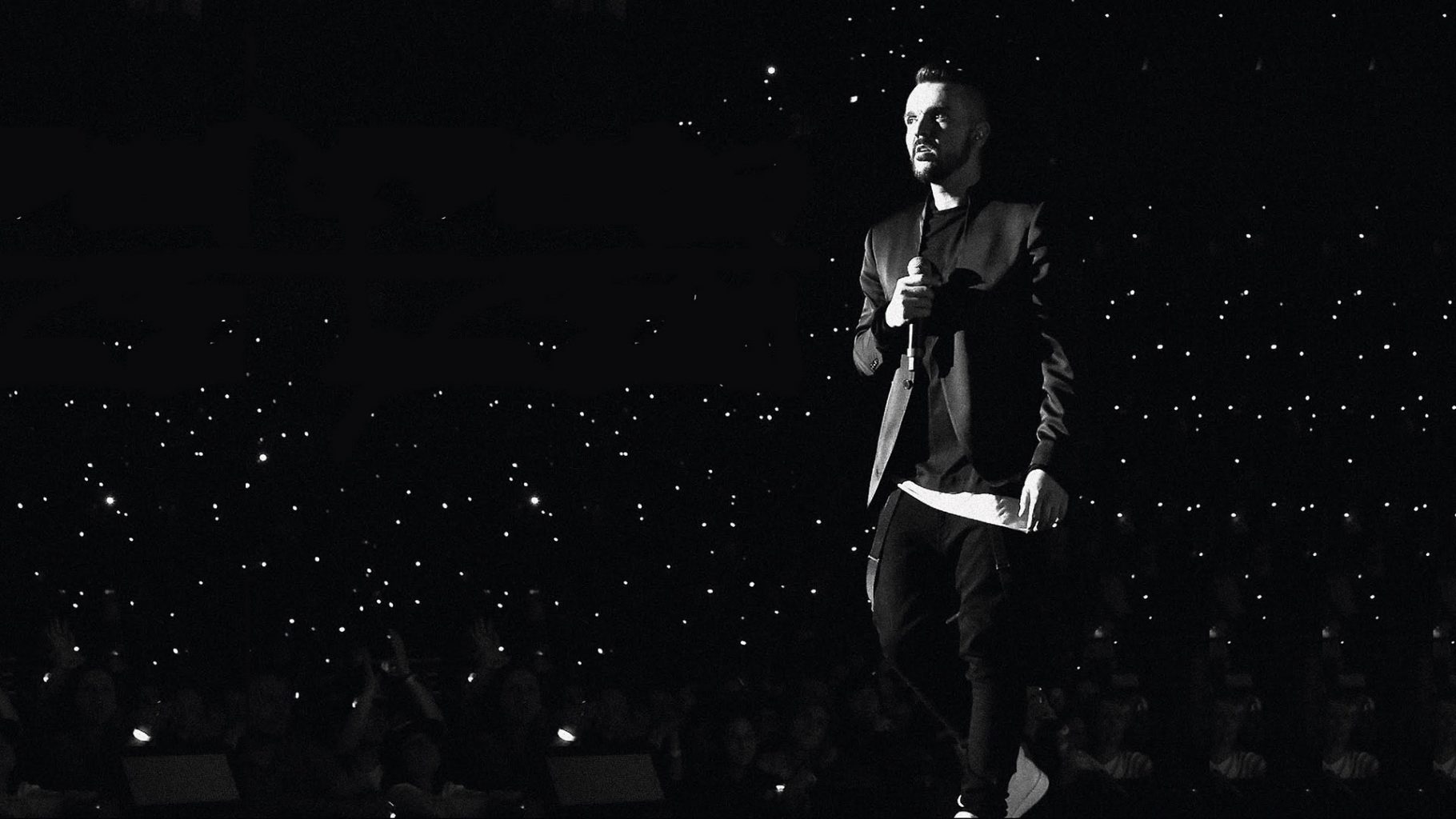