Mihaela Fileva and Iskrata Work Together On A Brand New Single

Mihaela Fileva and Iskrata Work Together On A Brand New Single

“Tancuvam samo za teb” is the name of the new single from award-winning female performer Mihaela Fileva. She teams up with Iskrata to produce a modern sounding banger with a fresh vibe and a catchy hook.

Iskrata is one of the finalists in the “Bulgaria’s Got Talent” show, which was judged by Mihaela herself. Iskren Tonchev signed with Monte Music right after the end of the show and now he’s entering the game with his performing skills as well as production abilities.

We’re waiting for Iskrata’s brand new solo single which will be out in a couple of months. Mihaela has promised to release another track with the start of 2017. 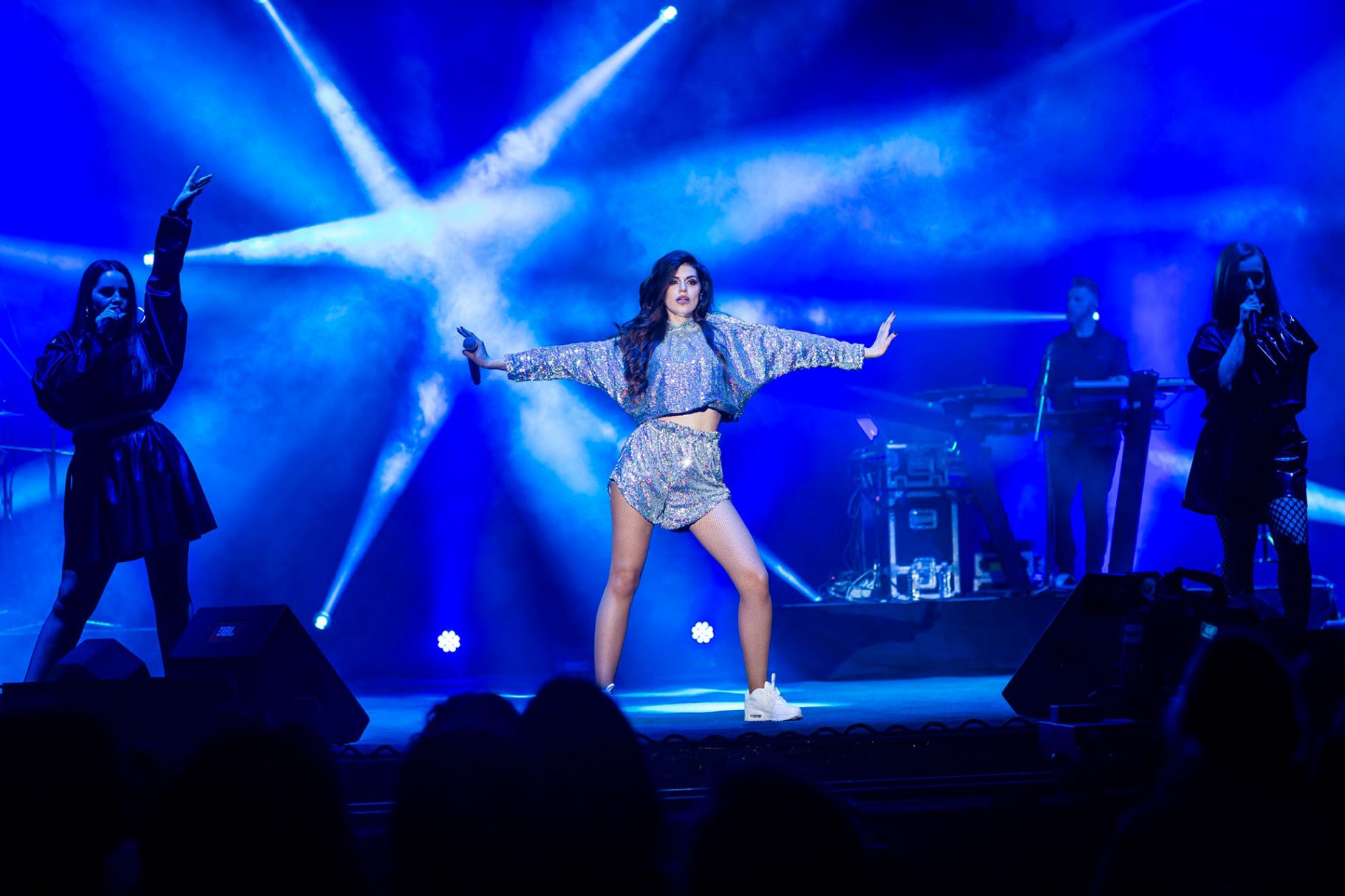 Mihaela Fileva’s first solo concert in Hall 1 of the National Palace of Culture is already a fact. It happened in front of a 4 000 audience, for which nearly two hours of music, dance and show had passed very quickly, and the first meeting on a big scene with their beloved singer can be called “unforgettable” 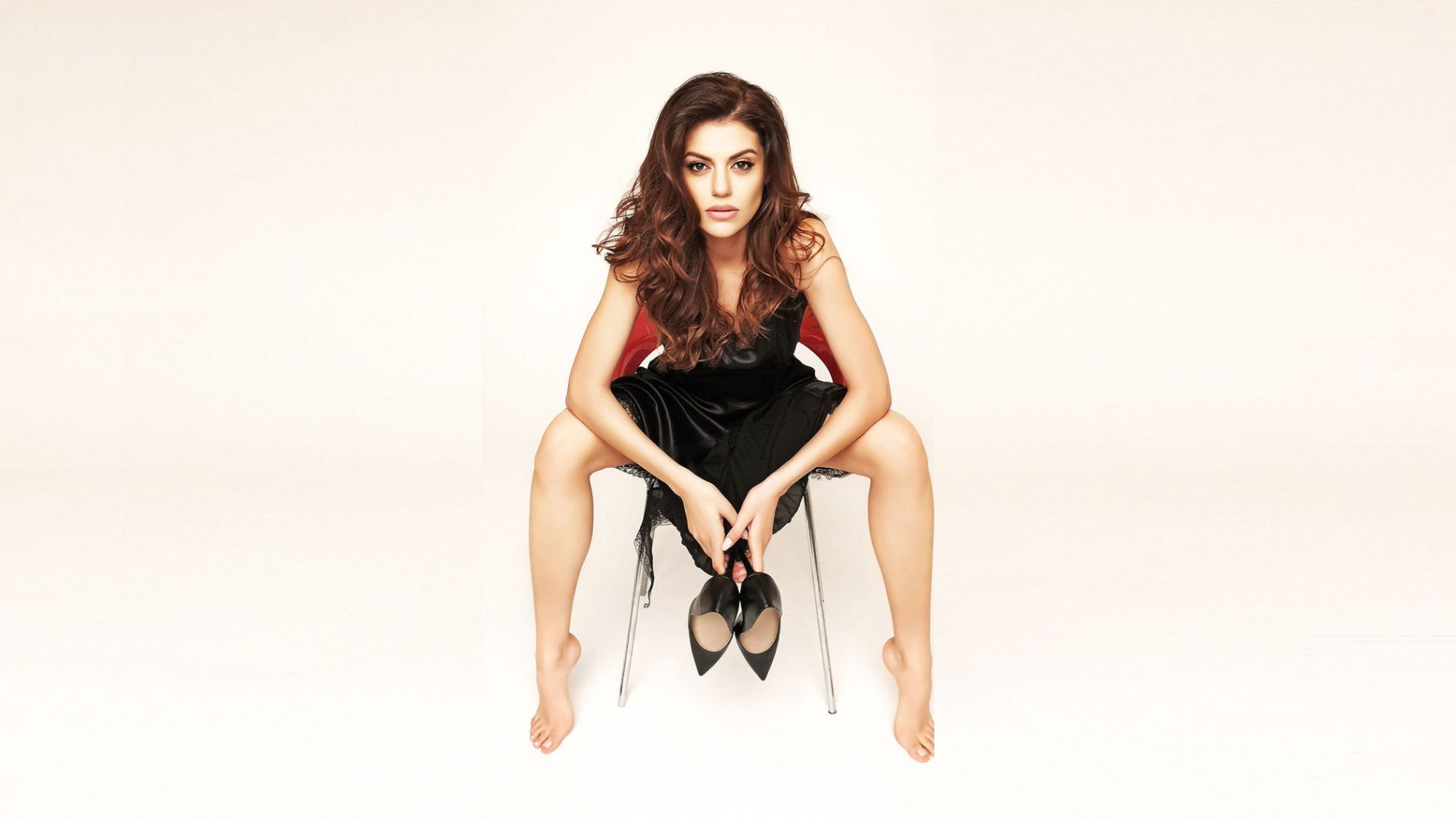