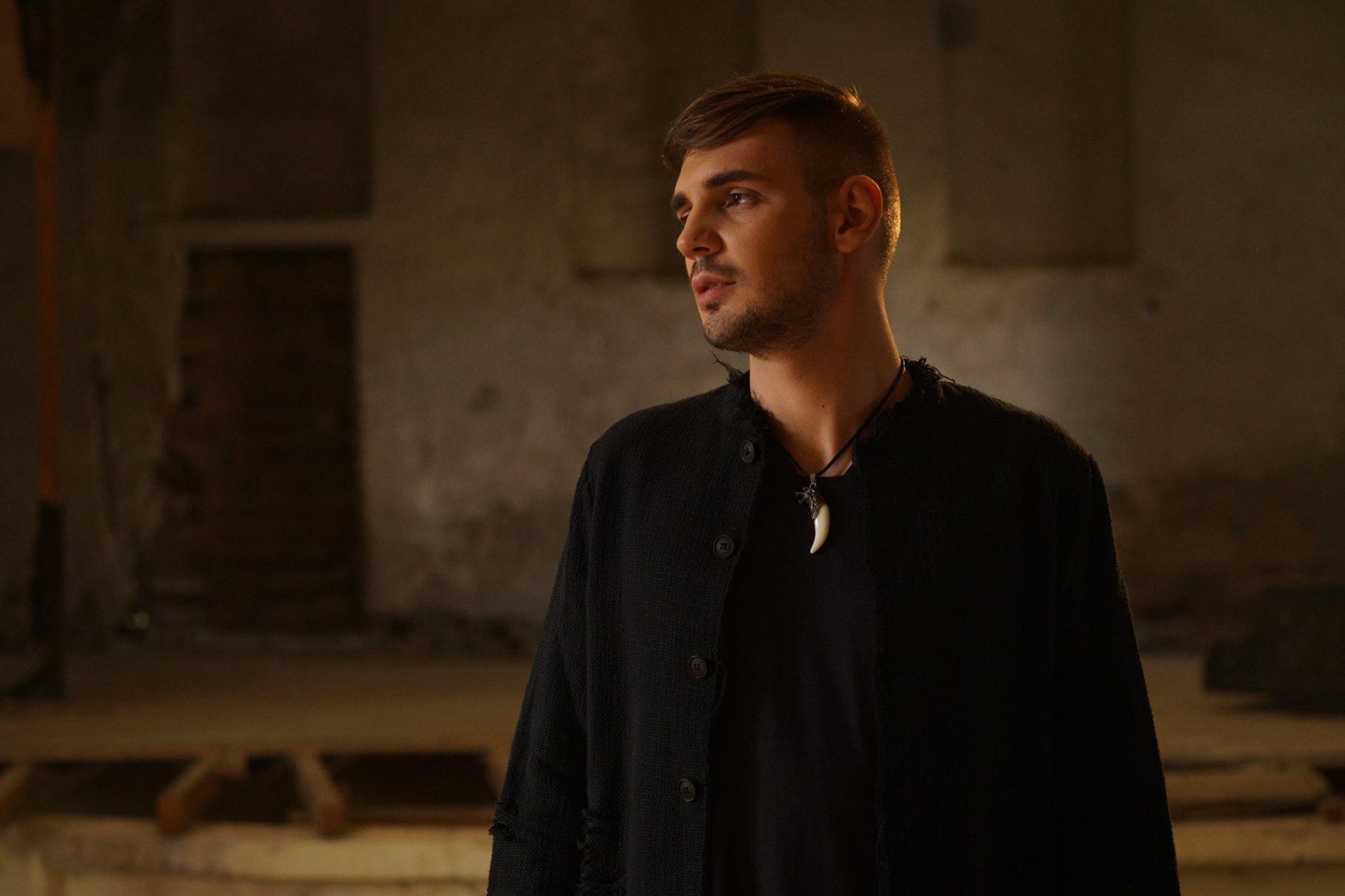 Rafael Pashamov is singer, songwriter and composer. He was born on 23 of February 1994 in Moscow in the family of Russian mother and Bulgarian father. Within the years he lived in several places, amongst them Plovdiv and Gorna Oryahovitsa.

The art is unbreakable part of his live since young age. Professionally he starts singing at age of 15 in “Slavyansko edinstvo” choir with whom he performs worldwide work as a soloist and first tenor in Turkey, France and Italy. His musical education continues with maestro Donka Koprinkova.

With time Rafael understands that it is important to master more and more stylish manors. He sings operas as a tenor and performs arias. Through the years he forms several rock groups who he enriches his art with.

In 2018 Rafael takes part in The Voice of Bulgaria Show. His mentor there is Vladi Ampov – Grafa. His participation leads him to the grand final’s third place. Soon after he signed an artist record deal with Monte Music Ltd. Only a month later he releases his debut single “Magnit”. A second single follows in autumn – “Novi istini”.

Rafael experiments in indi pop-rock genre. The lyrics of his songs he writes on his own and this is a way for him to express his feeling of the music. He beliefs in the phrase that every soul has its admission. Rafael’s is justs to be a creator.