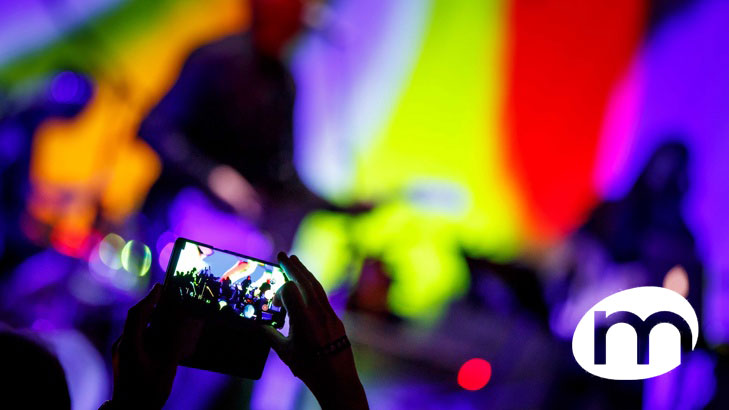 Monte Music LTD is a modern, fast-developing company which is working in the fields of event management and advertising. Monte is also setting up large scale musical shows and concerts, tours, festivals by organizing them and making them popular. The company is established by Vladimir Ampov-Grafa, who undoubtedly is one of the most successful and respected Bulgarian artists, being a widely known composer, producer and writer, and by his long-time manager and PR Magdalena Sotirova. Monte’s catalogue is filled with some of the most popular and requested Bulgarian artists like Billy The Kid, Divna, Mihaela Fileva, VenZy, Nickname, Akaga, Preyah and last, but not least – Grafa himself.

At the moment, Monte Music is one of the most successful companies in Bulgarian music with number one hits in all charts, private audio and video studios, top artists, own music producers and writers. The company has a big experience in promoting and organizing its own concerts and tours as well as outer commissions in the same field.

In 2010, the company, thanks to its excellent financial index and well-structured project, is approved for a subsidy by the Operational Programme “Development of the Competitiveness”. Thanks to this subsidy and apart from its artistic potential, Monte has the latest video equipment for production and post-production, with which it could respond to clients’ requests adequately. 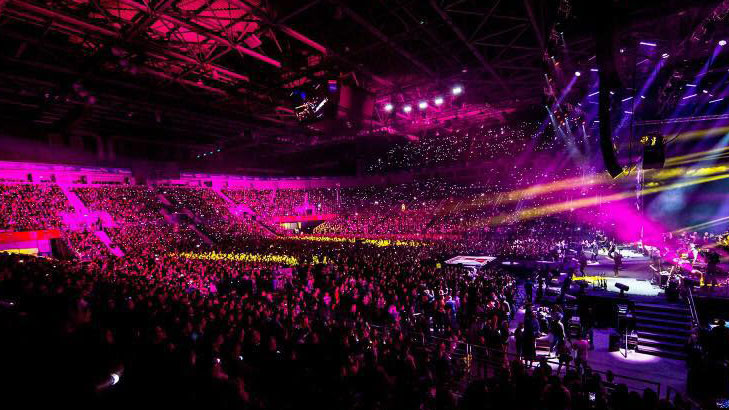 Some of the biggest achievements for 2008 are the organizing of massive concerts in National Palace of Culture’s Hall 1 – “Akaga and Friends” and “Grafa – 20 years live”, done with the financial support of First Investment Bank, Motorola, Sopharma, Sinegron Holding, Multirama etc. In 2009, the European Comitee Representation, Sofia Municipality and the Czech Representatives for the European Union assigned Monte Music the task to organize the big concert celebrating the 9-th of May – Europe’s Day. Monte are responsible for the creation of a traditional opera festival in Bansko – from the very first year, the cultural forum marked an enormous success and this year will be the 5-th issue of the opera festival.

Monte Music’s artists are the most talented, the most wanted and desirable performers for private parties, club gigs and open-air concerts. The company has all the artistic tutoring at its disposal for ensuring the best performances and conceptual programs for partners and clients who need their services. 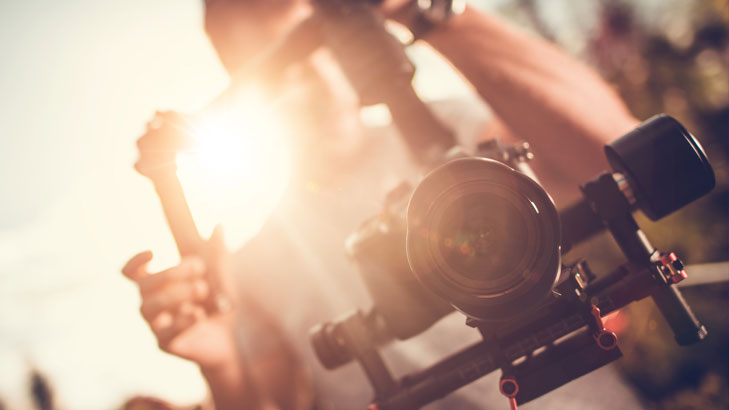 At the moment, the company is a closed circle, manufacturing its own audio and video products and is capable of working as a sub executor for outsider projects. 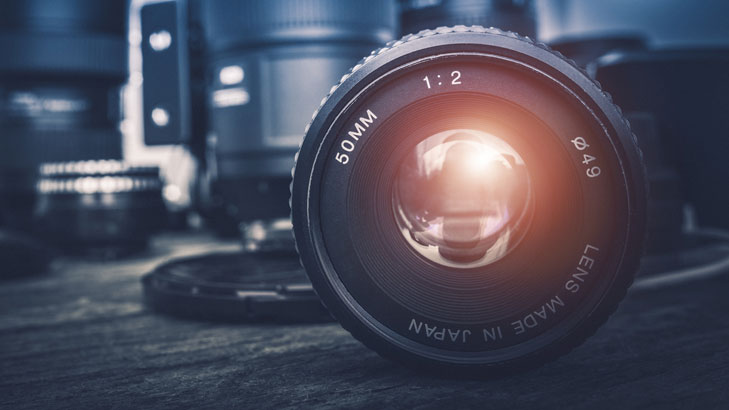 Audio-visual equipment and professionals rental, helping you reach the optimal quality of your production.