The video to the new song of Grafa and Beloslava – “Da”, whose premiere happened several hours ago, gave to young couple a chance to share their feelings on the seashore. Veselina Dobrinova and Ivan Shalev were chosen among real couples who took part in a challenge at Instagram. Part of the special jury was Grafa and Beloslava themselves.

The song is a modern fusion of reggae and dub. Songwriters are both of the singers. Grafa wrote the music with the participation of Borislav Boyadzhiev – Borche, who in his turn is the author of the track’s arrangement.

Romance, variety of colors and emotions intertwine in an unusual way in the video, directed by Vasil Stefanov. The sea photographs in the village of Lozenets,continued for 2 days behind the camera of the operator Georgi Markov.

Grafa and Beloslava gave this idea during their secret concert in partnership with the Fuzetea brand and is the culmination of their common campaign #KazhiMiDa.

The track is among the songs in the album “Stranichen nablyudatel”, released 2 weeks ago. The new hit will be part of both singers’s summer club performances.

A few days ago, Grafa presented his brand new single “Drama Queen”. As always, he is the man behing the music and the lyrics. 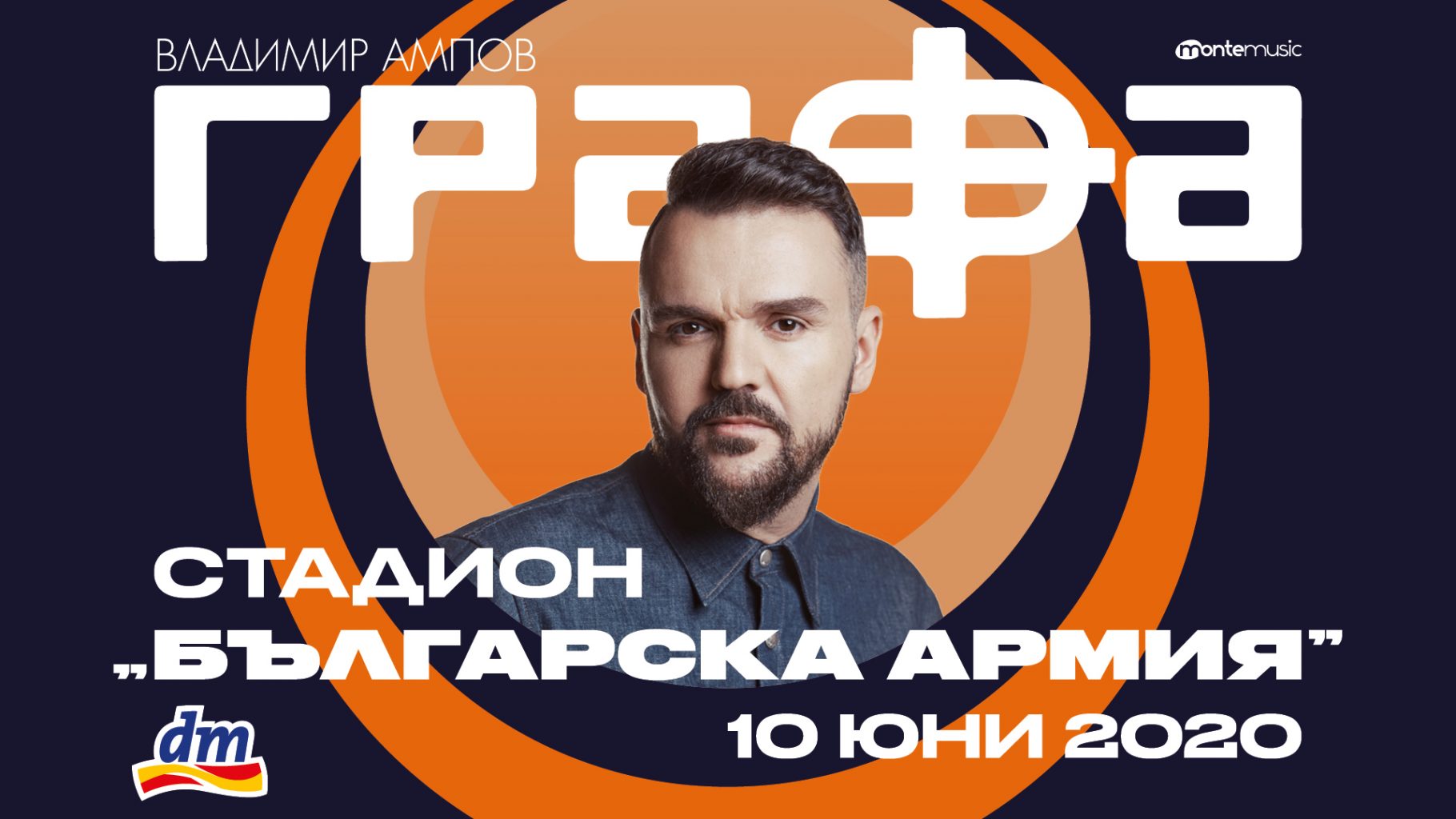 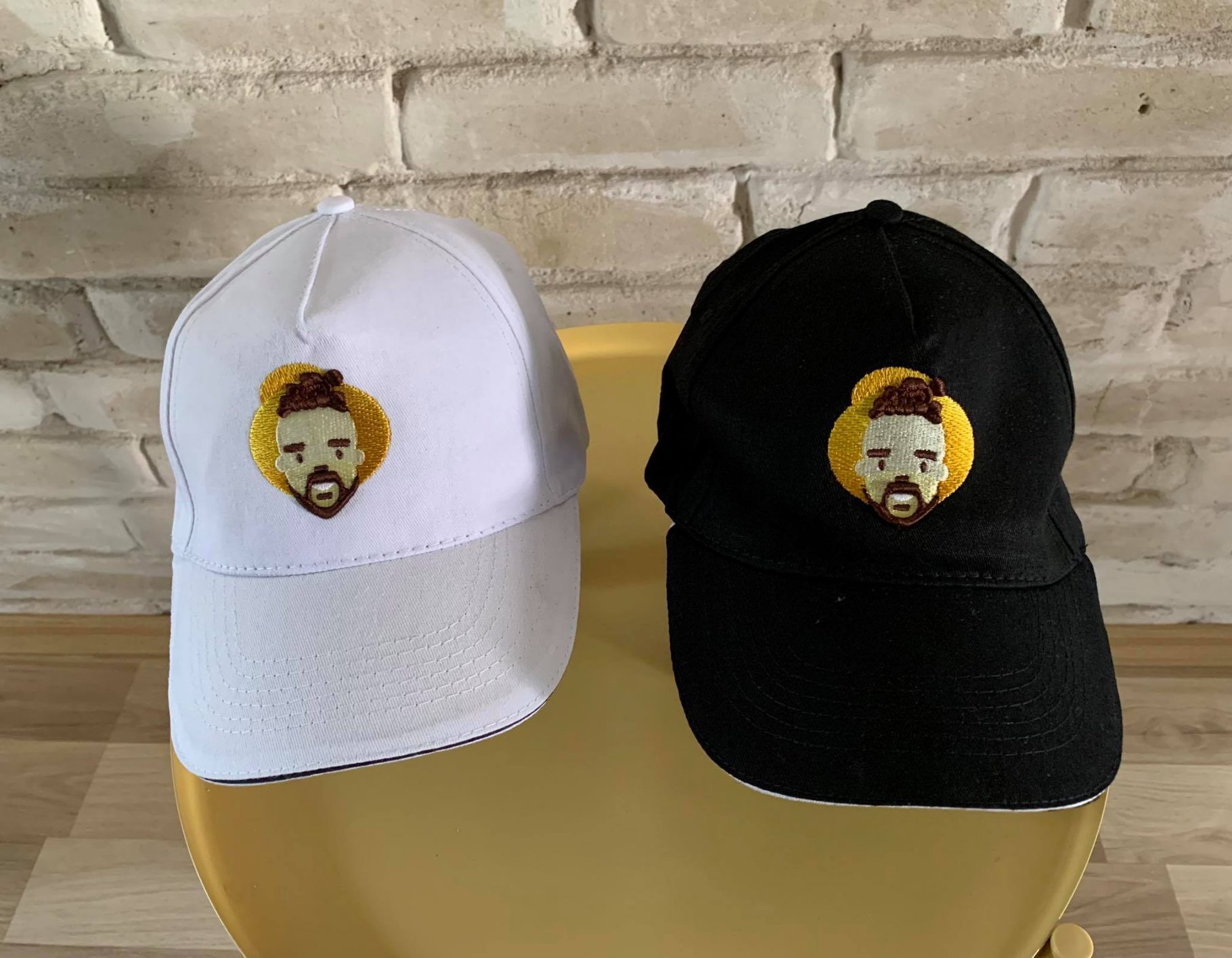